Lash and Brow  In Upland, CA 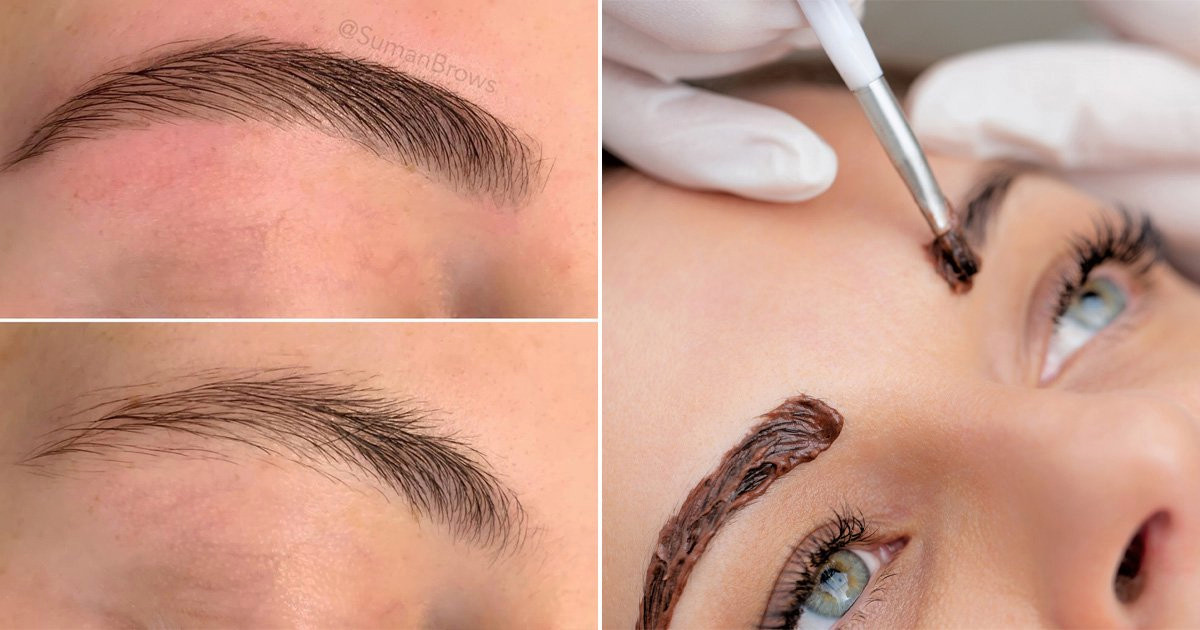 Eyebrow tinting is the process of applying semi-permanent dye to enhance, shape, and define your brow. 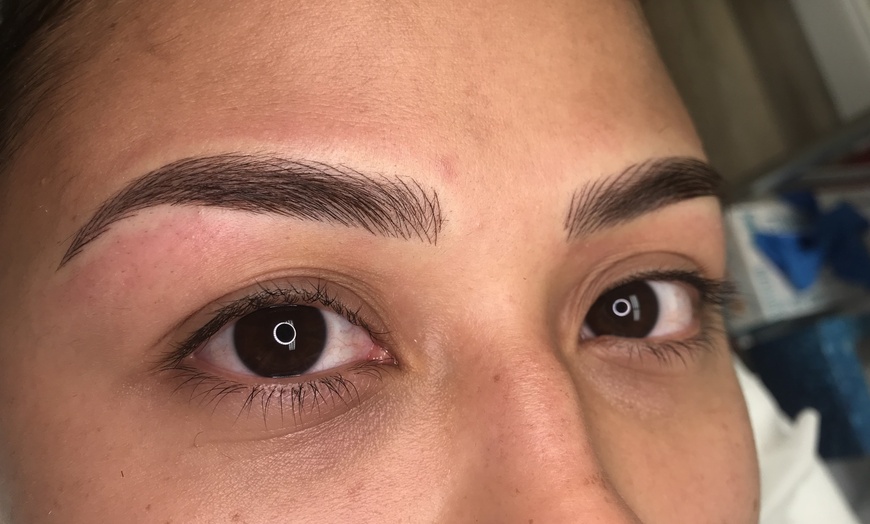 Semi-permanent technique for enhancing the appearance of the eyebrows, in which pigment is scratched into the skin in fine, short strokes resembling hair, using a hand tool with a blade formed of tiny needles.

Touch up included within 3 weeks.

Touch up is recommended for areas that may have not fully grasped color, or other areas that are in need. 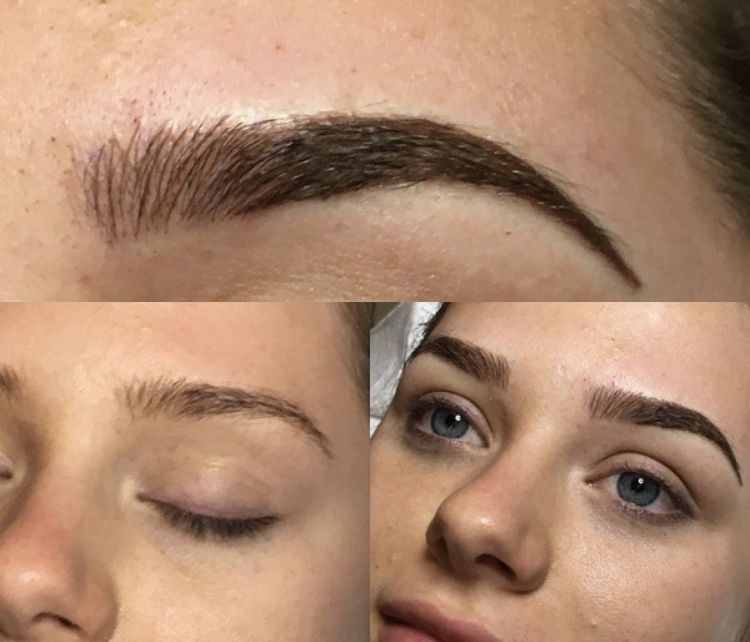 Ombre shading is a semi-permanent eyebrow styling technique that uses a small machine to place extremely thin dots of pigment into the skin, creating a soft-shaded brow pencil look.

Touch up included within 3 weeks.

Touch up is recommended for areas that may have not fully grasped color, or other areas that are in need.

Combination brows are perfect for clients wanting to achieve a more powdered look to their natural brows.  This procedure combines both microblading and Ombre shading techniques using a cosmetic tattoo machine.  This look aims to achieve natural hair strokes along with the depth of shading in the tail of the brows. 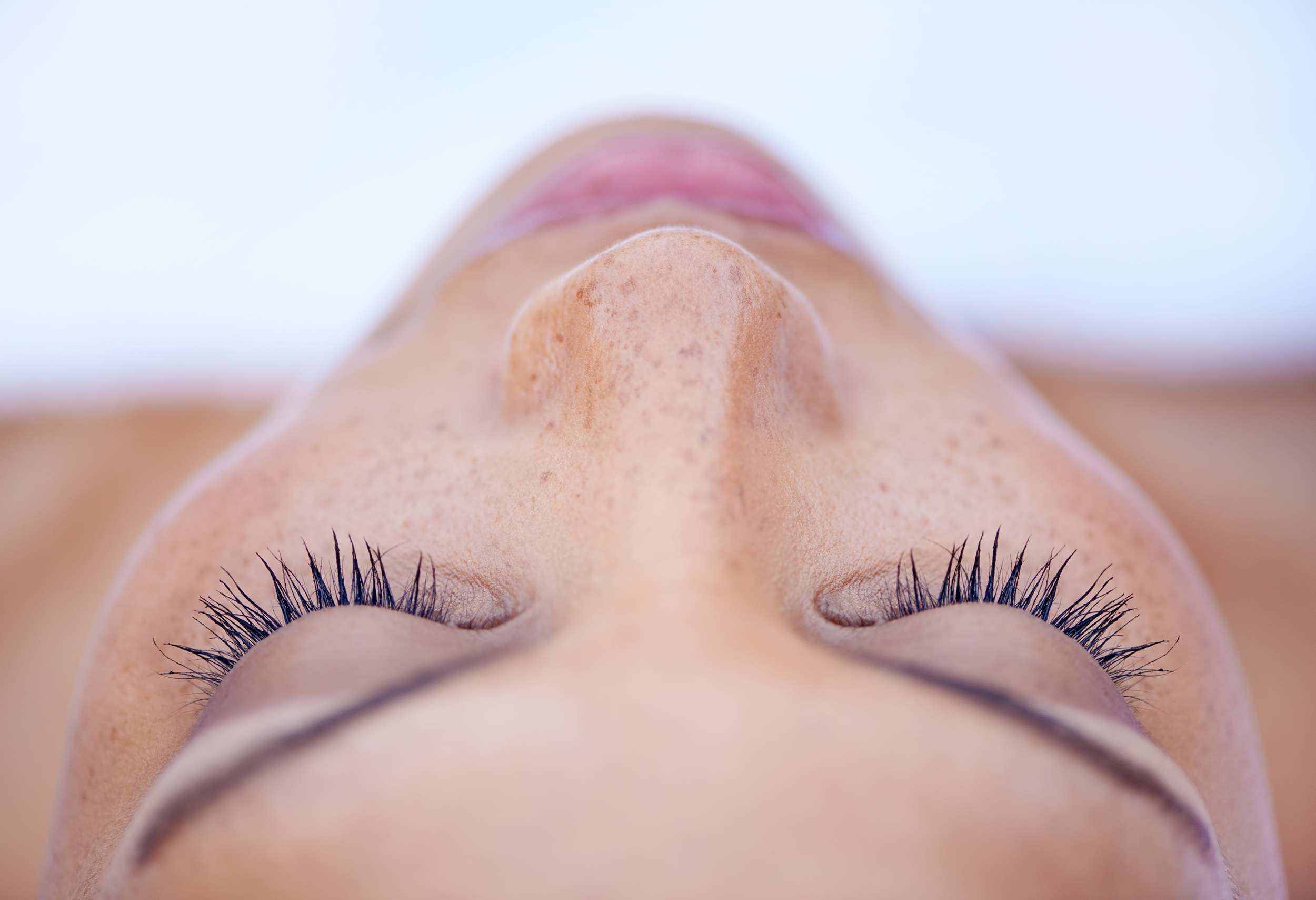 Unlike a lash extension, a lash lift shapes your natural lashes.  The treatment involves boosting and lifting each individual lash. 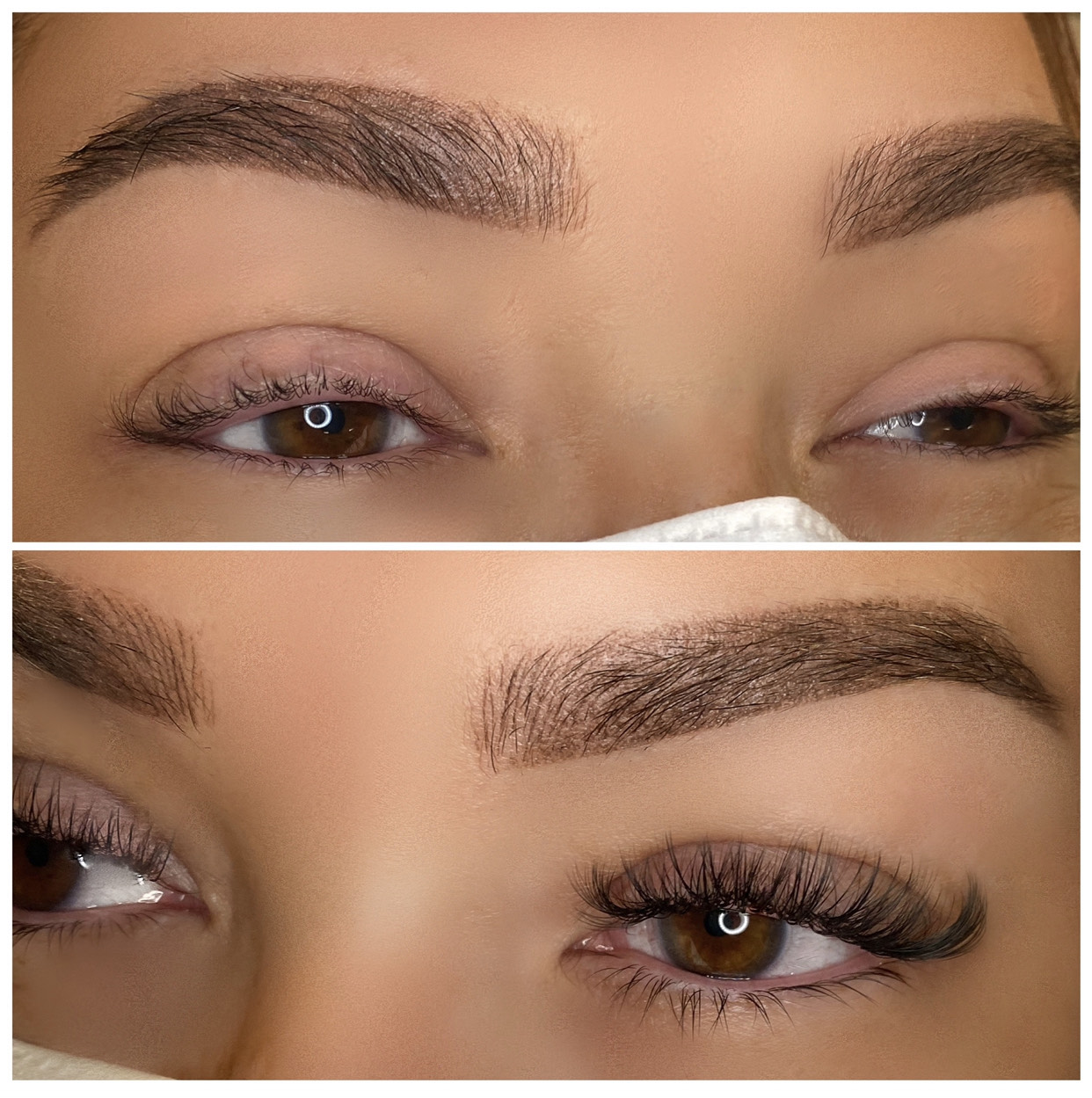 CHECK OUT OUR OTHER SERVICES

Treat yourself to a session with our experienced therapists and you'll see why most of our new customers are referrals.

Our estheticians will customize a targeted product regimen for you with an emphasis on improving your skin's health.

Achieve your body goals painlessly and effortlessly with our targeted, organic body treatments or wraps.

Rejuvenate, brighten, and treat your skin concerns with no down time, and without invasive surgery or toxic fillers.

In just one treatment, improve wrinkles, hyperpigmentation, acne scars, and more, without toxic fillers or going under the knife.

Treat your health and beauty concerns naturally and holistically with a method that has been used for thousands of years. 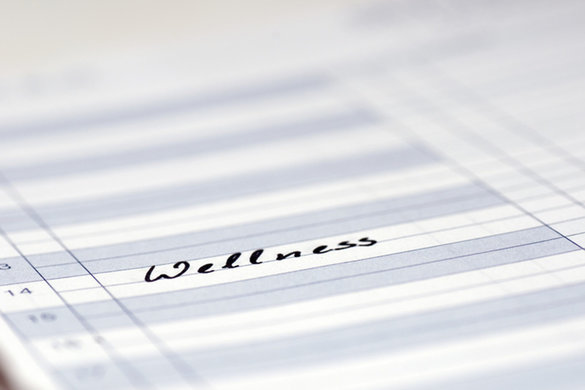 BOOK AN APPOINTMENT TODAY
Scroll to Top Call Us